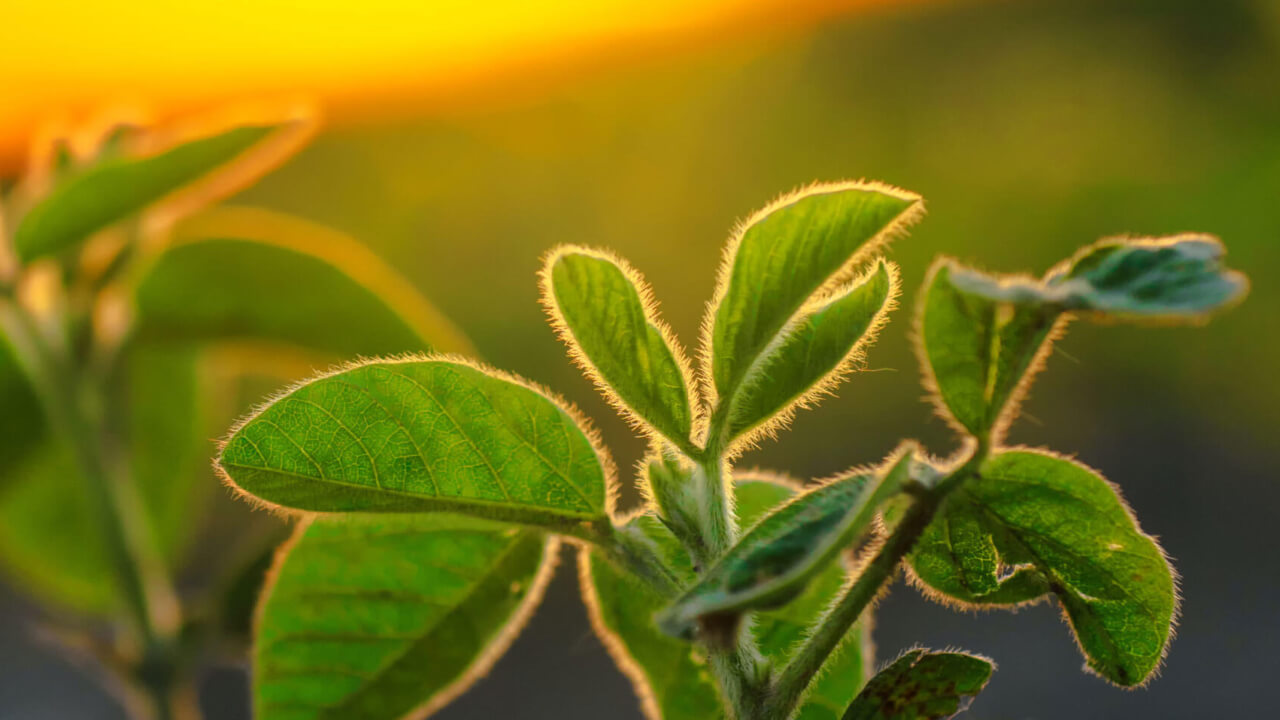 Selecting a soybean variety is usually the most important decision a grower will make in any given season. There are many criteria to be considered but yield potential should almost always be at the top of the list, unless there is a specific reason for selecting another characteristic. For example, in a recent university performance test performed over seven locations, the top yielding varieties in each location averaged 69 bushels per acre, as opposed to 52 bushels per acre for the poorest performing varieties at the same locations. That is a 25% reduction in yield based solely on variety selection.

Maturity Groups
It should be understood that soybeans are a photoperiod (light) sensitive crop. Varieties have been bred that respond to day length (more correctly the duration of darkness). We refer to these classifications as Maturity Groups (MG). Maturity groups range from earliest (000) in far northern Canada, to latest (9) in the Deep South (Figure 1).

Maturity of a soybean variety is the length of time from planting to physiological maturity (just prior to harvest). Maturity group zones were developed to define where a soybean cultivar is best adapted. The maturity group is determined by abiotic factors. The main factor is photoperiod, followed by temperature, age, and other environmental factors.

To better understand how day length affects maturity, if a MG 9 soybean variety were planted in northern Minnesota, it would grow vegetatively until it was killed by frost, that is, it  would never bloom. On the other hand, if a MG 0 variety were planted in Mississippi, it would begin flowering after only a very few nodes had developed. The plant would be too small to sustain any profitable yield.

Use performance test data
Once you decide on MG, other decisions on variety selection need to be made. Choose varieties that perform well at multiple locations. You can use the results of state soybean performance tests or data from seed companies to assist you (see Resources). Since it is never known in advance if a season will be too hot, cool, dry, or wet, look for varieties that maintain their yield potential over a range of environments.

Effect of soil type
Matching varieties to soil conditions is also important. Some varieties are best suited for fertile bottomland soils, while others perform better on drier, upland soils. Highly fertile fields tend to produce taller plants, so varieties with good lodging tolerance should be selected in these situations.

Herbicide traits
Unless soybeans are being grown organically, most growers will choose varieties with specific herbicide traits such as glyphosate or dicamba tolerance. For today’s producers, herbicide traits are an important consideration, especially where herbicide resistant weeds have hindered production.

Disease and insect resistance
Disease and insect resistance traits can be critical in selecting varieties. If a field has a history of soybean cyst nematode or sudden death syndrome for instance, then growers need to consider the level of resistance to those diseases in any variety being considered. Some disease resistances are associated with MG. For instance, soybean varieties with the Peking source of SCN resistance are currently only found in the shorter MGs (< 2.5). Varieties tolerant to charcoal rot, another important disease, usually occur in the later MGs (> 5.0). While foliar diseases such as frogeye leaf spot and Septoria brown spot can be rescue treated with foliar fungicides and soybean aphids by insecticides, the use of control products will increase production costs and ultimately reduce profits. Most seed companies provide information on how their varieties respond to key pests. For further information on the role of variety in a disease and insect management program, click on one of the following: brown stem rot, frogeye leaf spot, Phytophthora root rot, soybean aphid, soybean cyst nematode, sudden death syndrome, white mold

In summary, yield potential of a variety is its most important characteristic. Understand however, that how it will ultimately perform in any given production system will also be affected by its secondary characteristics including height, drought tolerance, disease and insect resistances, herbicide tolerance, and iron deficiency chlorosis tolerance.