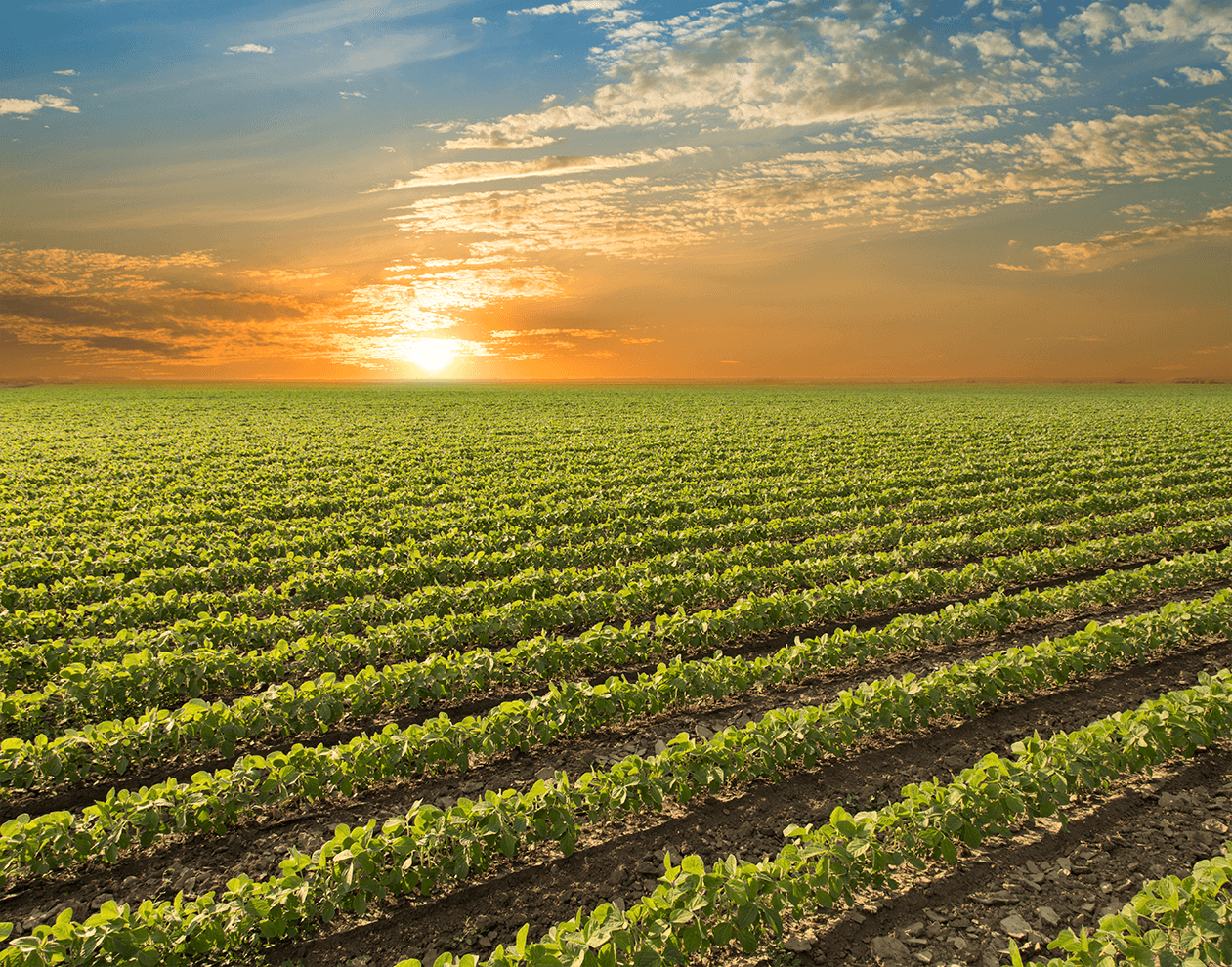 The Science for Success team, a group of soybean extension specialists from across the country, worked together to provide updated information on how foliar fertilizers impact soybean yield, grain quality, and profitability in the central and eastern US.

Most producers do an excellent job of providing adequate nutrients for top corn yields. The same is not always true for soybeans. It is a common practice in some areas to over-fertilize the corn crop, and then let the following soybean crop use up the residuals. If the corn crop is larger than expected, it may leave a deficit for some nutrients in the following soybean crop.

The best soil fertility management of a crop always begins with regular soil testing. Soil testing is a valuable and inexpensive tool for ascertaining the nutrient and pH status of a particular field and provides the necessary information to make good decisions on nutrient needs. Many universities recommend that soil tests be taken every two, three or four years. Testing in shorter intervals is more costly and unlikely to provide additional useful information. Instructions for collecting, handling, and shipping samples are available from your state Extension soil testing labs or from private soil test labs.

Micronutrient testing is available for additional fees through most labs. However, reported soil levels do not always correlate well with nutrient application recommendations in agronomic crops. Tissue testing in-season is recommended for identifying and confirming micronutrient deficiencies indicated by soil tests.

When diagnosing a suspected in-season nutrient deficiency, take soil and tissue samples from a normal area of the field in addition to the affected area. Comparing these reports will give additional insight into possible nutrient issues and increased confidence in diagnosis and confirmation of a nutrient deficiency.

Soil pH
Soil pH is important because it has a direct effect on the availability to the plant of nutrients in the soil. The pH of a soil is a measure of the acidity, or concentration of hydrogen ions in the soil solution. Many chemical and biological processes in the soil are affected by pH, and maintaining pH in the proper range will maximize the efficiency of other crop inputs and decrease the risk of yield losses. The optimal pH range for maximizing soybean yields is 6.0 to 6.8 (in mineral soils). Figure 1 shows the availability of essential nutrients as a function of soil pH.

Most nutrients are maximally available in the optimal pH range for soybeans. In highly acidic soils, N, P, K, S, Ca and Mg may become limiting, even if soil tests report adequate levels being present. Alternatively, Fe, Mn, B, Cu, Zn and Mo may be limiting in alkaline soils with pHs above 7.5.

Fertilizer Requirements
Compared to corn, wheat, and sorghum, soybeans remove significant amounts of nutrients per bushel of grain harvested. Nutrient uptake in soybeans early in the season is relatively small; however, as they grow and develop, nutrient uptake increases. Soybeans need an adequate nutrient supply at each growth stage for optimum growth.owth.

High-yielding soybeans remove substantial nutrients from the soil. This should be considered in an overall nutrient management plan. For example a 50-bushel-per-acre soybean crop removes approximately 38 pounds of P2O5 and 62 pounds of K2O with the grain; in addition, approximately 12 pounds of P P2O5 and 50 pounds of K P2O5 can be removed with the stover.

Fields that have never had soybeans in them or have not had soybeans in them for several years (e.g. CRP land) will have no naturally present B. japonicum, or levels will be too low for adequate infection and nodulation. In these instances, an inoculant seed treatment, applied directly to the seed or in-furrow is necessary. Both liquid and dry formulations are available, but since bacteria are living organisms, care must be taken to protect them from high heat that may kill them.

If the plants are well nodulated, additional N application is generally not recommended. In fact, providing additional N can make the bacteria “lazy” and fixation less efficient. Soybeans are heavy users of N, removing a total of 160 pounds per acre and about 55 pounds with the stover for a 50-bushel-per-acre soybean crop. Soybeans use all the N they can fix plus N from the pool of available N in the soil. Mid-season N applications to high yield potential fields have been researched, but results have often been inconsistent. If there are high numbers of nodules on the roots, additional N should not be necessary.

Monitoring nutrient levels with tissue analysis along with soil tests conducted during the crop season should be used to diagnose potential nutrient deficiencies. Stresses such as drought, heat and pest pressure can influence tissue test results.

As discussed above, nutrient removal by soybean is very high in high-yielding environments, so fertilizer application rates need to be high, or soil test levels will drop. Soybeans take advantage of residual P and K, but keep in mind the total nutrient needs in the rotation.

Due to differences in soil types across the soybean production regions, it is important to check the specific fertilizer recommendations from individual state Extension soils labs. For instance, in some production areas, soils may be naturally low in P, whereas in others, especially where manure is commonly used, additional need for P would be rare.